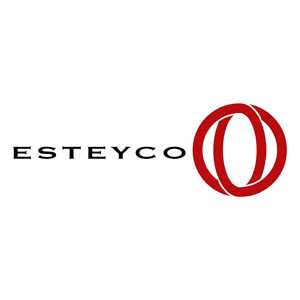 This is a field investigation with the main purpose of characterizing and analyzing the existing demand of the RENFE Cercanías network, in the area to survey.

The work developed by ABACO consists in the accomplishment of surveys and surveys in Public Transport and Private Vehicle:

A total of 6,996 interviews are distributed in the following way:

Back to projects
PREVIOUS: Survey on current and future demand of passengers of the Sevilla-Huelva high-speed line and its financial and economic profitability
NEXT: Fieldwork survey on demand of a high speed branch line to Torrevieja