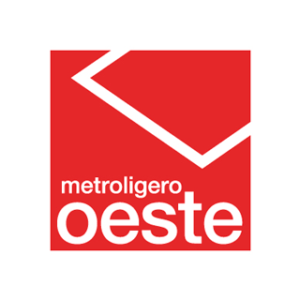 The work developed by ABACO consists of conducting an origin-destination survey of the users of the lines of Metro Ligero Oeste (ML-2 and ML-3) that allows to characterize the existing demand in these lines collecting the spatial components of the trip and the associated modal chain. The interviews are carried out by a mixed research system, consisting of collecting information in the station and on board the trains to the users that access the service by means of simple random sampling with control of quotas by direction of movement, station and time period. The investigation schedule covered the whole period of service.

Back to projects
PREVIOUS: Origin – Destination survey to Metro Madrid users
NEXT: Fieldwork for the Analysis of past and current mobility of Málaga Metro users