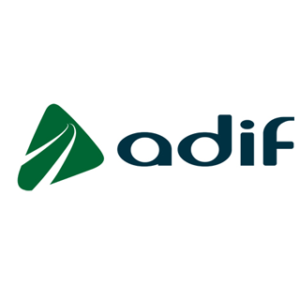 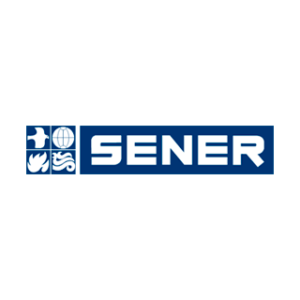 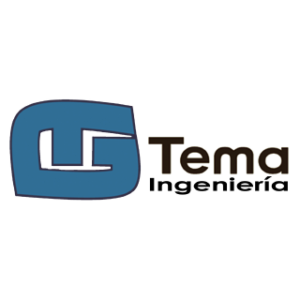 In both cases interviews are conducted during weekends and working days in both circulation ways. Questionnaire are tablet supported with a length of about 5-7 minutes, including both Preferences parts, Reveled and Declared.

A total of 12,647 interviews were conducted for the study as a whole, distributed as follows:

In 2017, the study was updated by conducting interviews at the Adolfo Suárez airport in Madrid and at the service stations and bus stations of the Toledo-Madrid-Barcelona corridors.

In 2019, the study was updated by conducting interviews in the Adolfo Suárez airport in Madrid to Madrid-Granada travelers, and in the trains, service stations and bus stations of the Madrid – Jaén and Madrid – Granada corridors.

Back to projects
PREVIOUS: Mobility characterization survey in lines ML-1, ML-2 y ML-3 of Metro Ligero
NEXT: Survey on current and future demand of passengers of the Sevilla-Huelva high-speed line and its financial and economic profitability