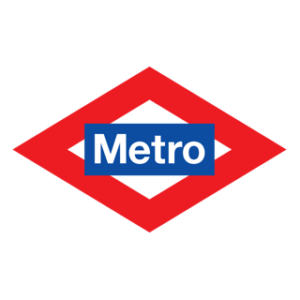 This is a field investigation and its subsequent exploitation, whose purpose is to know the opinion of the users of the Metro network regarding the quality of the service offered.

The work carried out by ABACO consists of conducting interviews in the Metro network through a stratified random sampling by lines with control of quotas by station, sex, age and nationality, to users of the Metro de Madrid network.

The survey was conducted on weekdays from 7:00 to 22:00, during two campaigns:

In 2018 and 2019, 3 campaigns were carried out again to study the perception of the service by Metro de Madrid customers, assessing different aspects such as accessibility, times, comfort, information, etc. …

Every year, the first campaign was conducted in March, with more than 6,000 surveys, the second in June, also with more than 6,000 surveys and the third in October, with more than 13,000 quality surveys to users of the Metro de Madrid network in different stations, by means of a stratified random sampling by lines with control of quotas by station, sex, age and nationality to travelers of the Metro de Madrid network, on weekdays and in the period from 7:00 a.m. to 10:00 p.m.